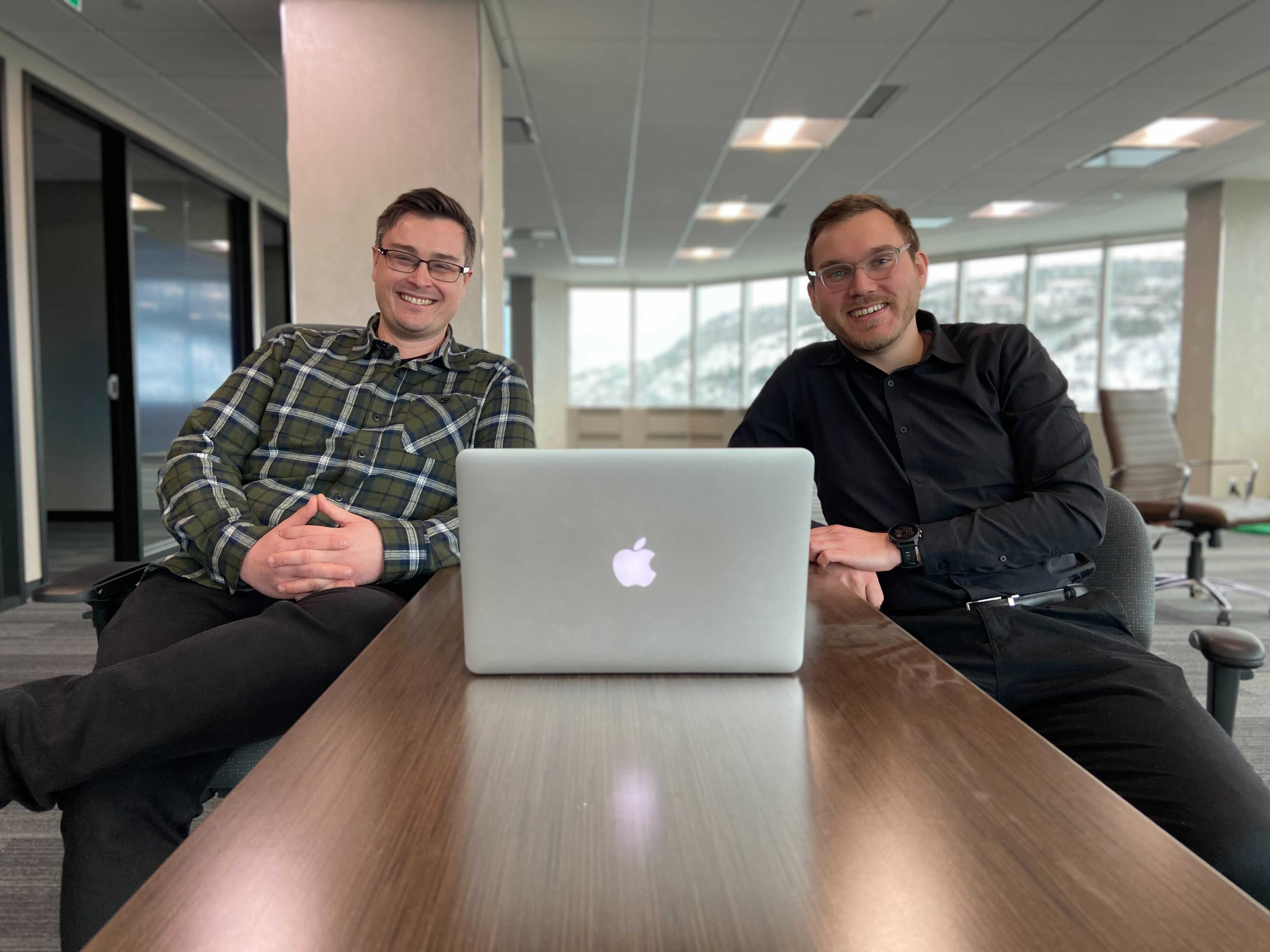 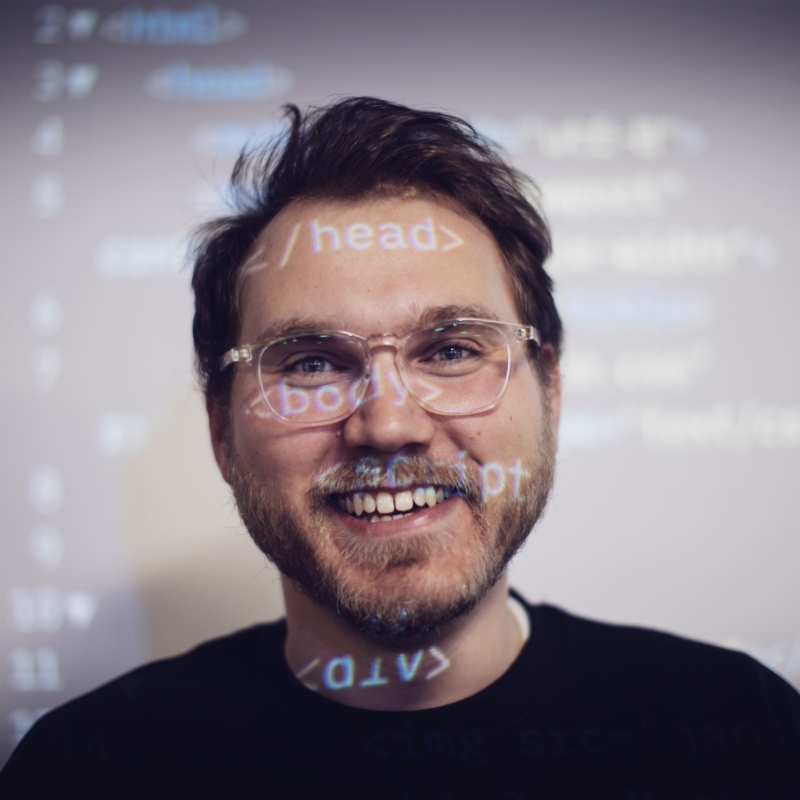 Get Coding, a Newfoundland and Labrador training company, is pleased to announce that a student from its first cohort has secured a job in NL's tech ecosystem. In his new role, Clark Oake will be a full-time software developer alongside other engineers at PolyUnity, a successful technology startup located in St. John's.

Clark's passion for self improvement and his dedication earned him this new role. Prior to joining Get Coding's program, Clark had graduated from CNA and was working in the oil and gas sector until he was laid off during the COVID19 pandemic. He then pursued a career in NL's growing tech sector, completed Get Coding's software development training and secured a job in less than 8 months. Throughout this journey, he worked closely with four instructors and mentors, created multiple web applications for practice and even voluntarily helped local organizations with their websites.

“Before I started with Get Coding I had no formal experience writing code.” - Clark Oake

PolyUnity, founded in 2018, is also a local success story which focuses on healthcare, 3D printing and manufacturing. They provided face shields to Eastern Health during the 2020 shortage of personal protective equipment. They had been in search for a software developer to expand their team since late 2020 until they met Clark. They considered Clark's background in engineering relevant to his new role which showcases that students with a different background can still take advantage of their existing knowledge in tech.

Clark said today from St. John’s: “Before I started with Get Coding I had no formal experience writing code. Thanks to Get Coding, I was able to transition my skills and experience as an Electrical Engineering Technologist into a new career as a software developer.”

"Clark is an example of the potential which exists in our province and its youth” Jan Mertlik, CEO of Get Coding said. “With Get Coding signing up multiple students every month across Newfoundland and Labrador, Clark's journey of reimagining his career and entering a modern and growing sector will become the norm in NL.”